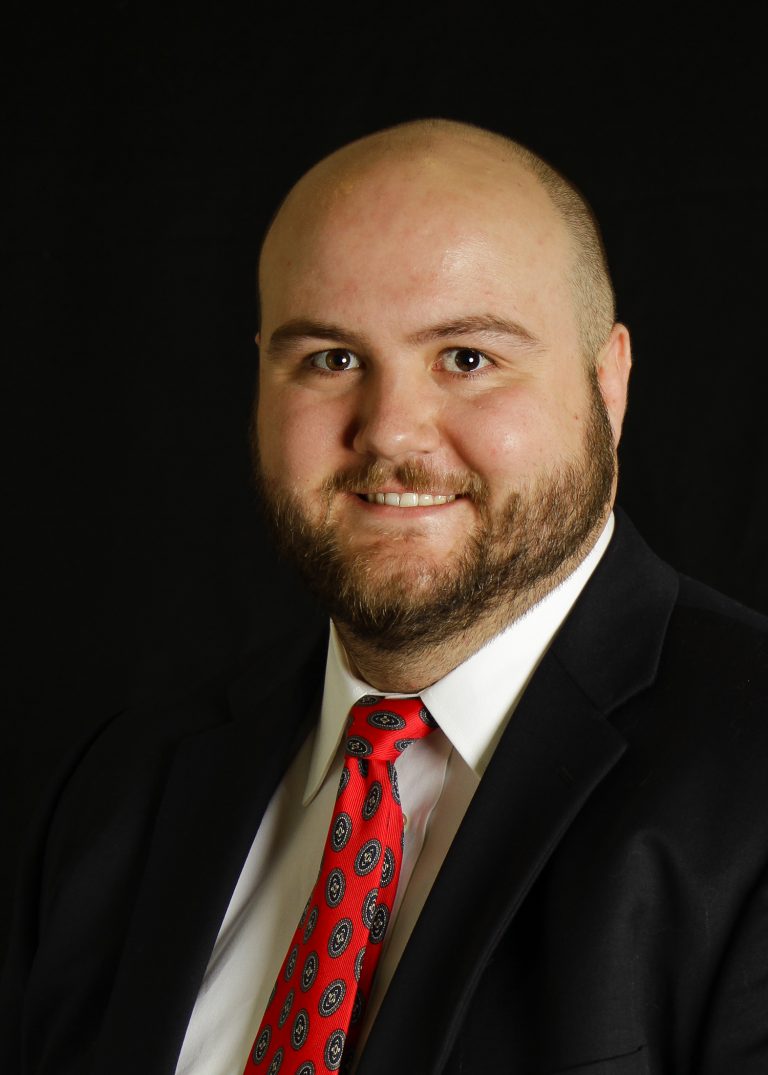 Interim Director of Admissions
Work Email: jvick@cumberland.edu
Work Phone: (615) 547-1243
Location: Memorial Hall, Room 103
Category: Staff
Department: Enrollment, Admissions, and Housing
Degrees:
B.A., University of Tennessee, Knoxville
M.B.A., Cumberland University
Bio:
Mr. James Dennis Vick graduated from Montgomery Bell Academy in Nashville, in 2007, where he was a three-sport athlete and student leader. He went on to attend the University of Tennessee, Knoxville, where he graduated cum laude with a degree in Hospitality Management in 2012.  While a student, he helped organize, manage, and oversee a major dinner, auction, and fundraiser for the University and assisted with the Tennessee Food and Wine Festival.  While in school, he worked in the hospitality and restaurant industries.    He graduated from Cumberland University with his MBA in the spring of 2018.  Prior to obtaining his MBA, he was an Operations Manager for Peter Nappi, a luxury and fine Italian leather goods maker specializing in handbags and footwear in Nashville, where he also interned during his senior year of college. Mr. Vick currently serves as the Assistant Director of Financial Aid at Cumberland. Prior to this role, he worked as a Graduate Assistant and Financial Aid Advisor.  He also is the Work Study Program Supervisor, a member of the Admissions Committee, a FAFSA Nights Member Partner, and a Tennessee Promise mentor.  In his spare time, James enjoys playing golf, checking out the evolving restaurant and craft-brewery scene in Middle Tennessee, volunteering and helping others, and hanging out with his dogs.  He currently resides in Lebanon, where his family has lived since August 1996.