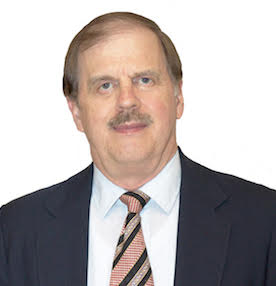 Mr. Martin also did postgraduate work in Music History and Research at the University of Georgia and Jazz Studies at North Texas State University where he taught Jazz Improvisation under the tutelage of jazz virtuoso, Rich Matteson.

Glenn Martin is a composer, arranger, and jazz trombonist, and has worked as a music clinician throughout he United States. His compositions and arrangements have been performed by the United States Marine Band, the Eastman School of Music, the Modern Jazz Tuba Project, the Tennessee Mid-State Jazz Band, the East Tennessee All-State Clinic Jazz Band, and at the Midwest Band and Orchestra Clinic, as well as other school and college groups.

His music method series, The Well-Tempered Instrumentalist, sells throughout the world via Amazon.com. He has recently finished Quintet for Symphonic Brass and is currently composing a Concerto for Trombone and Orchestra.

Glenn performs regularly as a solo jazz pianist and with his jazz duo in the Middle Tennessee area. He is the former Music Director of the Watertown Jazz Festival, featuring nationally-known artists such as Ellis Marsalis, Ed Shaughnessy, and Maynard Ferguson.