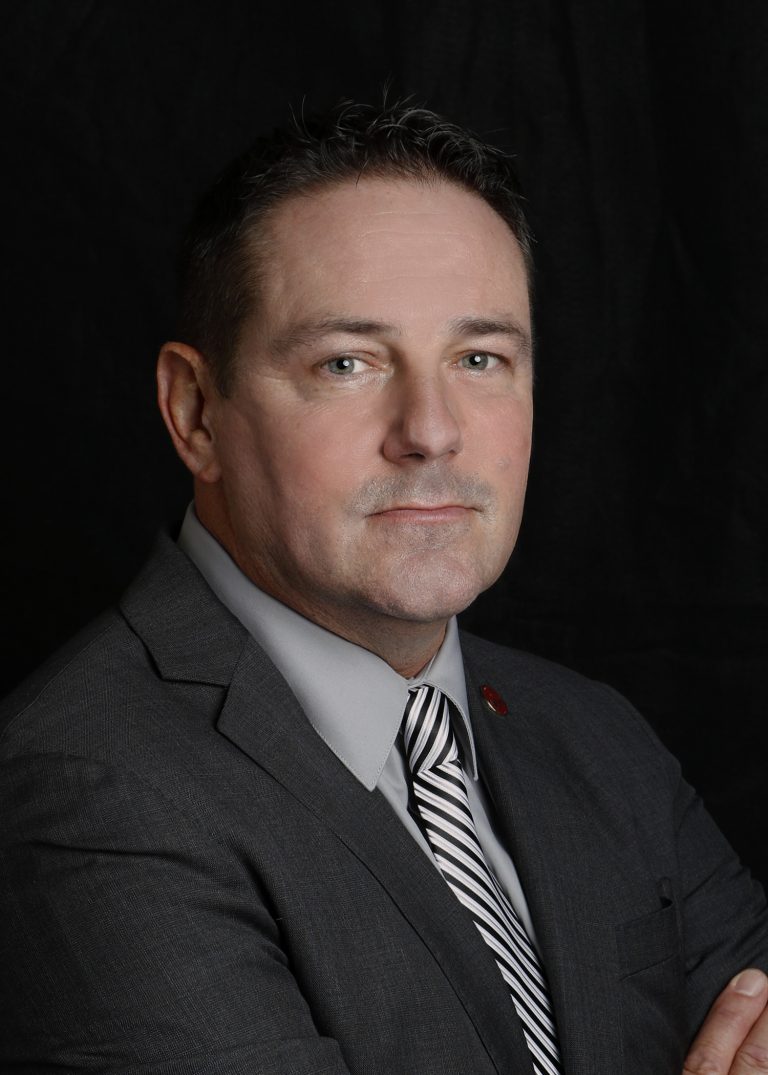 Prior to becoming a university professor, Dr. Rousseau was a Supervisory Special Agent with U.S. Drug Enforcement Administration (DEA). His last assignment at the DEA, he was assigned as the Supervisory Special Agent in Charge of the Domestic Training Section, Quantico, Virginia. In that capacity, he was responsible for all entry level Special Agent, Intelligence Analyst and Diversion Investigator training programs. In addition, he was responsible for the oversight and management of the DEA Firearms, Tactical Raids, Defensive Tactics, and other specialized criminal investigations training programs. Dr. Rousseau retired from the DEA with 29 years of federal service.

Dr. Rousseau is also a retired U.S. Army Reserve commissioned officer. In his last assignment, he was assigned as the Chief of Operations, Training, and Logistics at the U.S. Army Terrorism and Criminal Investigation Unit (TCIU), a law enforcement organization chartered by the Secretary of Defense to conduct worldwide investigations of terrorist and war criminals, leading to trials by Military Commission, U.S. Federal Courts and Host Nation Court systems. He retired from military service with approximately 25 years of military service.