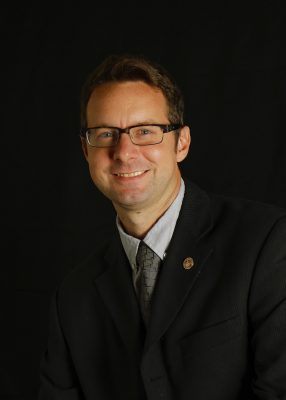 Adron Wayne Ray III is an active member of the National Association for Music Education, the Tennessee Bandmasters Association, and the Middle Tennessee School Band and Orchestra Association. Mr. Ray holds an active teaching license in Tennessee with endorsements in instrumental music teaching and vocal/general music teaching. Additionally, he holds certification level II in Orff Schulwerk.  As a saxophonist/vocalist primarily, Mr. Ray has performed with jazz greats such as John Toomey, Justin Kauflin, and Billy Williams. While finishing his Master of Music Education, he also performed as part of the Virginia Wind Symphony under the direction of Dennis Zeisler. This group was featured as a session at the Midwest Clinic in Chicago, Illinois. While performing in this group, Mr. Ray had the pleasure of being conducted by Terry Austin, Colonel Arnald Gabriel, and Samuel Hazo. Research interests include Curriculum Design in Higher Education and Pre-service Teacher Training and Self-Efficacy.