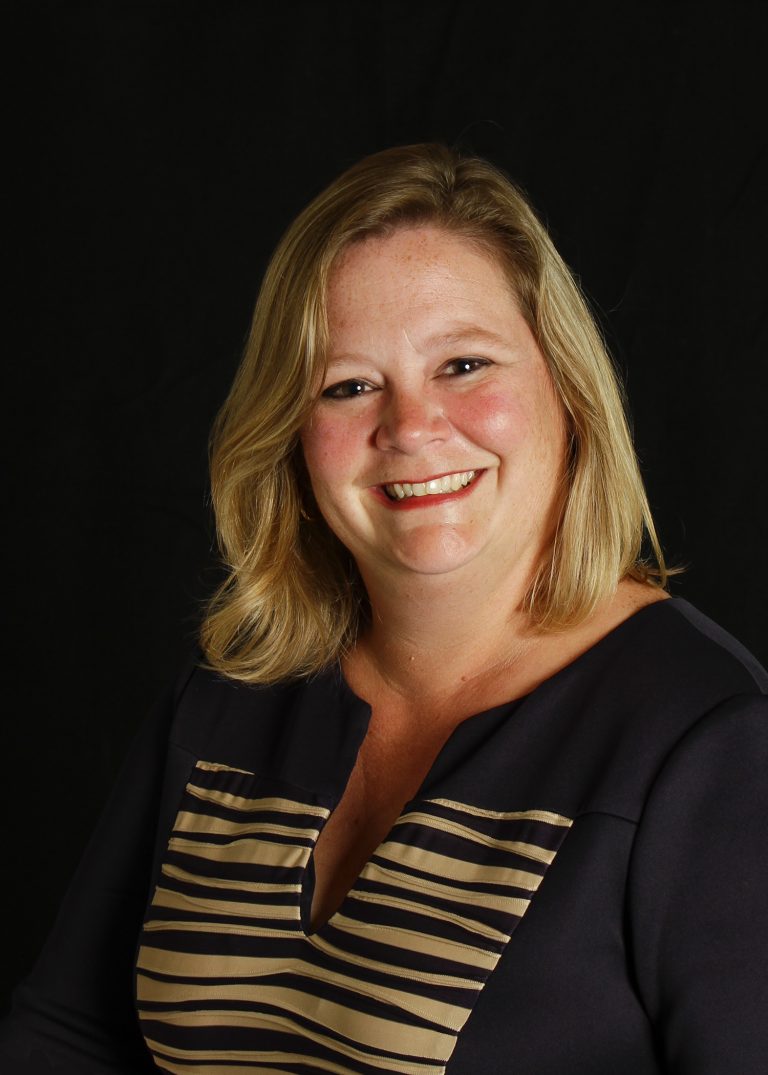 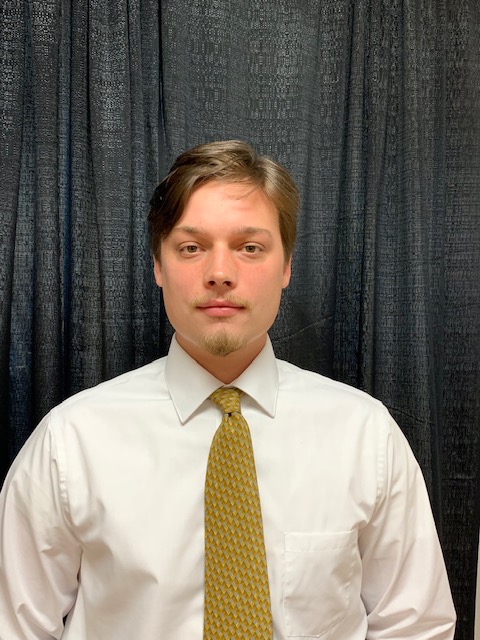 Ross Haines joined Cumberland University staff as the Assistant Director of Institutional Research in October 2019. Ross a lifelong resident of Lebanon, Tennessee. He graduated from Lebanon High School in 2011 and went on to get a Bachelor of Science in Anthropology at MTSU, followed by an M.A. in Liberal Studies, also at MTSU. Ross is an avid outdoorsmen, writer, sports fan, and gardener. 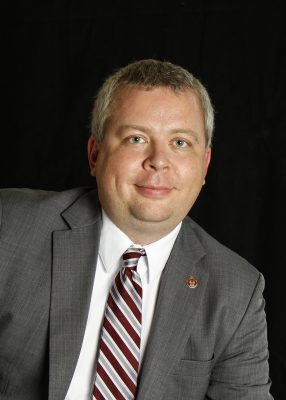 Dr. Fuller joined the faculty at Cumberland University in the fall of 2010. He has taught most of the math classes offered at CU, as well as programming and statistics in the Information Technology and Master of Public Service Management programs. His area of interest in mathematics is linear algebra and its applications, specifically over an indefinite inner product space, but includes other areas of applied math.

After serving as Interim Dean for a year, Dr. Fuller was named Dean of the Labry School of Science, Technology and Business in 2016.

In 2005, Dr. Fuller graduated summa cum laude with a Bachelor of Science in Mathematics and a Bachelor of Science in Physics. He was a University Honors Scholar and was chosen by the faculty of the two departments as the top graduate in math and in physics. In 2006, he completed a Master of Applied Mathematics for his work concerning the convergence of the iterative Jacobi method when solving a tri-diagonal system. He received his Ph.D. in May 2010 working with Frank Uhlig. As part of his dissertation, Dr. Fuller solved one of a dozen “Challenges in Matrix Theory” problems published a decade ago. None of the other challenges have yet been solved. While at Auburn, he received the Department of Mathematics and Statistics Teaching Award, the E. Haynesworth Fellowship, and several undergraduate scholarships.

Other than math, Dr. Fuller enjoys traveling and music. He participated in marching and concert bands in high school and college as well as with community groups and was selected for several honor bands including the Alabama All-State concert band playing oboe. He has taught music lessons for piano, woodwinds, and percussion and served as a church pianist and organist for over ten years.

Dr. Fuller and his wife have one son and live in Lebanon. 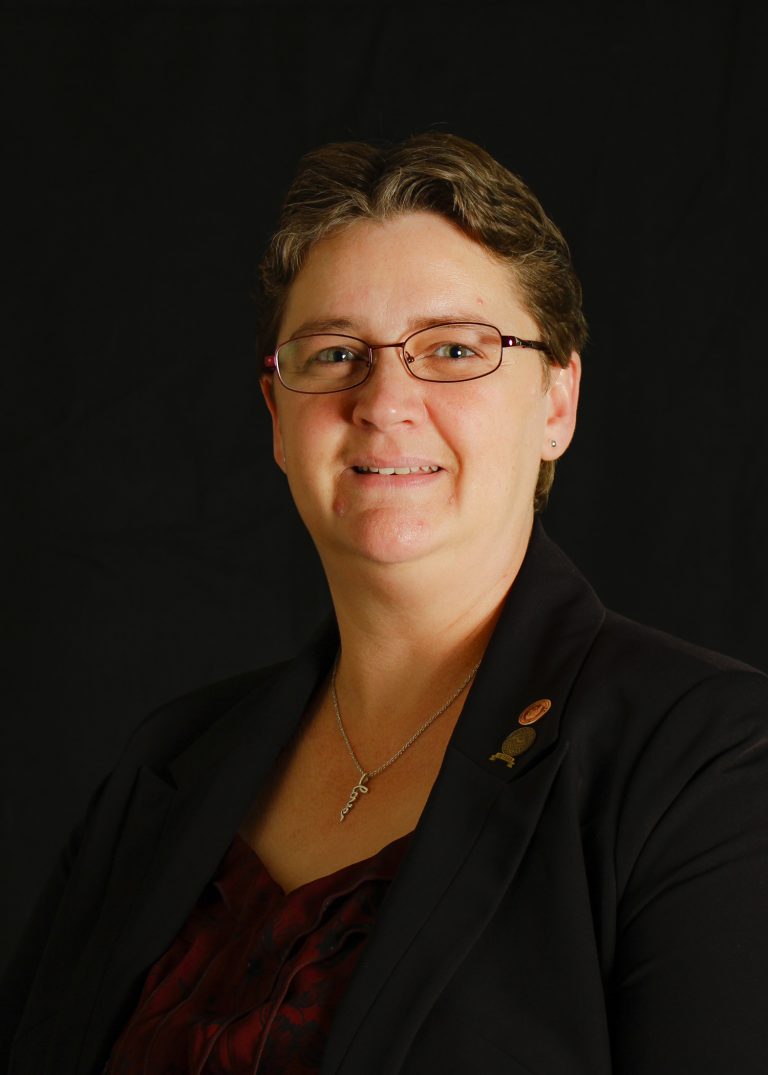 Laurie P. Dishman earned a Bachelor of Arts from Carson-Newman College (1993) with majors in mathematics and French and a minor in music. She earned her Master of Arts (1995) and Doctor of Philosophy (1998) in mathematics from Vanderbilt University. She began teaching at Cumberland University in August 1998. In 1999, Dr. Dishman also became the Director of the Learning Center @ Cumberland University until 2004 when it closed. From 2008 to 2013, she served as the Dean of the School of Liberal Arts and Sciences (SLAS). She has been the Program Director for mathematics since 2008. In January 2018, Dr. Dishman assumed the role of Director of Institutional Effectiveness.

At Cumberland, Dr. Dishman has taught many different courses, including Foundations of Scholarship and Learning for new freshmen and mathematics courses at all levels. Her favorite courses to teach are the calculus sequence and Abstract Algebra. She has served on the Faculty Senate, Institutional Effectiveness Committees, the Admissions Committee, the Financial Aid Student Appeals Committee, the Benefits Committee, the University’s curriculum committee, and many others. While Dean of the SLAS, she served on the Deans’ Council, the Executive Management Team, the 2010 SACS Leadership Team, and the 2010 SACS Compliance Audit Committee, as well as various faculty search committees. In 2015, she served on the SACSCOC Fifth Year Report writing team.

Dr. Dishman enjoys taking students to the Mathematical Association of America-Southeastern Section (MAA-SE) conference meetings each spring, where they can participate in many undergraduate activities as well as present their own work in poster sessions or undergraduate talks. Dr. Dishman recently completed a three-year term as the Tennessee State Director (2014-2017) for the MAA-SE. 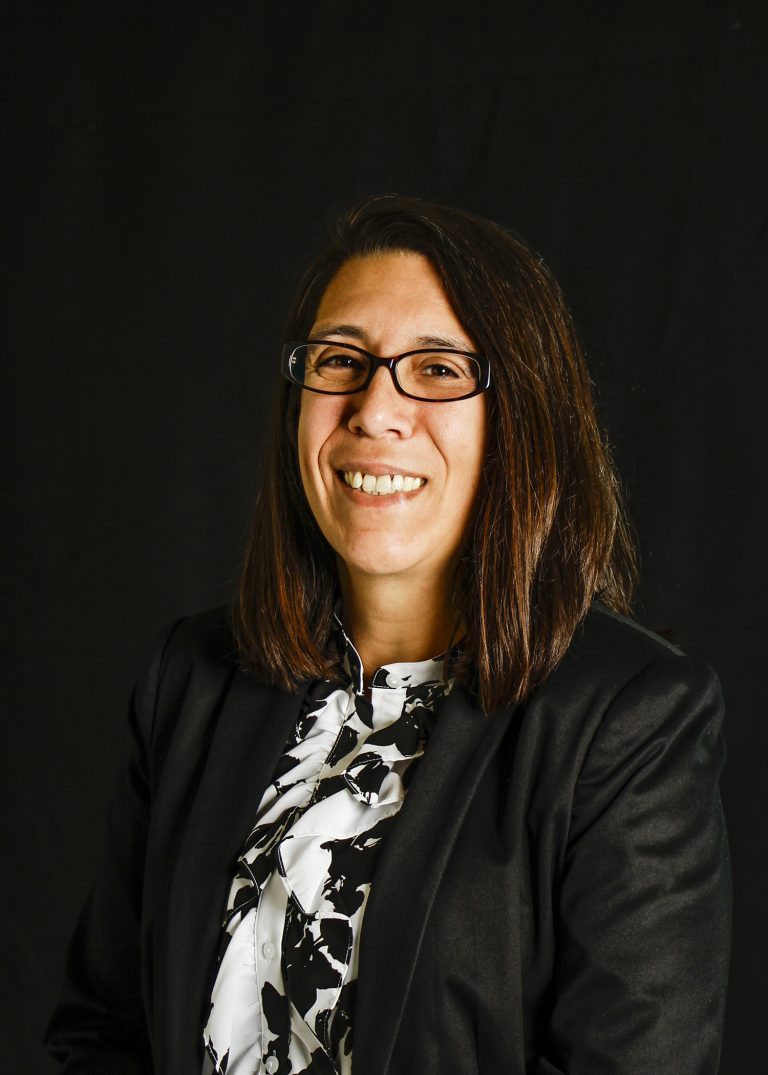 Stephani moved to Nashville, TN from Louisiana in 2003. She is very proud of her Louisiana roots and Cajun heritage but happy to call the Volunteer State home. She began her service Cumberland University in August 2007. Her first role at CU was as the Pride Shop and Bookstore Director. This role ignited her passion for a career in higher education.

Prior to her current role as Associate Registrar, Ms. deRouen served as Associate Administrator for Cumberland University’s School of Online and Professional Studies. In her spare time, she enjoys spending time with her two dogs – Pickles and Grizelda, cooking for family and friends, traveling, and going to concerts.