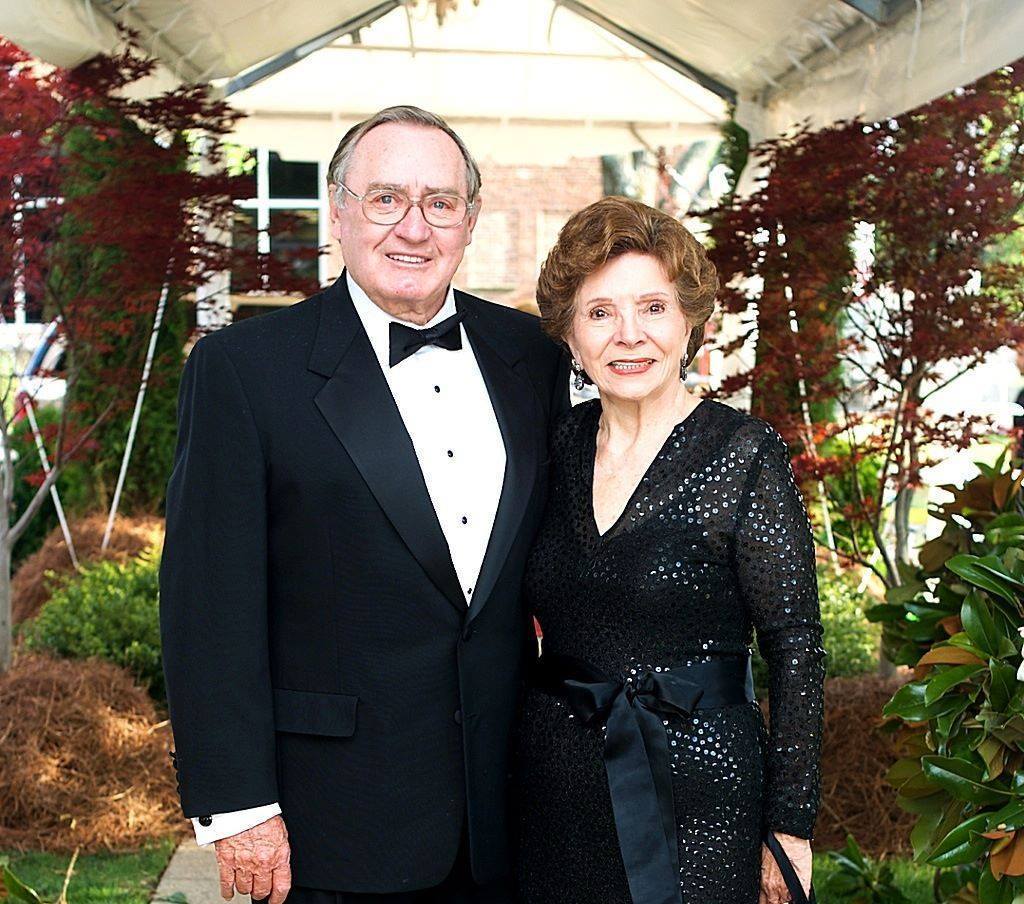 The Cumberland University family is mourning the loss of longtime trustee and benefactor William “Bill” Heydel. They also are full of gratitude for his leadership, support and love for this University. The June and Bill Heydel Fine Arts Center on the CU campus was made possible by a generous contribution from Mr. Heydel and his late wife, June. He was a recipient of the University’s Phoenix Award and both he and June received an honorary doctorate from Cumberland.

A native of Rockwood, Tenn., Heydel was one of the original founders of the Cracker Barrel Old Country Store, and he established AFLAC in Tennessee in 1964. He attended and played football at Vanderbilt University and is a graduate of Austin Peay State University. During his remarkable career, Heydel was inducted into Middle Tennessee State University’s Robert E. Muston Tennessee Insurance Hall of Fame and the inaugural class of the AFLAC Hall of Fame. In 1983 he received the Governor’s Outstanding Tennessean Award in recognition of his contributions to business in Tennessee.